More
The “flaming sword” guarding east of the Garden of Eden and its connection to us today:

How significant is the “flaming sword” used to guard east of the Garden of Eden for us today? I believe it is very important and a reference to the “fire” that the “Great Tribulation” will bring:

B`reshiyth/Genesis: 3:24: So HE drove out Adam; and HE placed at the east of the garden of Eden Cherubiym, and a flaming sword which turned every way, to guard the way of the tree of life.

I have not made this connection until recently concerning the “flaming sword” used to guard the Garden of Eden in the east. I do understand sense the boundaries for the Promised Land are from the Euphrates River, to the river of Egypt (I believe the Nile), than looking from Yahvshalam toward the Euphrates River would be east of the Garden of Eden:

B`reshiyth: 15:18: In the same day YaHVeH/יהוה made a covenant with Abram, saying, to your seed have I given this land, from the river of Egypt to the great river, the river Euphrates:

Picture of the Euphrates and Nile Rivers: Why is it important to understand the Euphrates River and its relationship to יהוה foretelling Word? It’s important because if you don’t understand its validity, and connection to the “Great Tribulation”/"Ya`akob`s Trouble"/World War III you will be like all the other unbelievers and scoffers in these last days, you will not make the association to what is happening right now under your very noses!

71) Scoffers In the Last Day's

Remember what Yahn/Yohn (Yahvhanan), who immersed said to the children of Yisrael:

Mattith`Yah/Matthew: 3:11: I indeed immerse you with water to repentance: but He that comes after me is mightier than I, whose shoes I am not worthy to bear: He shall immerse you with the Kodesh Ruach, and with fire:

The “fire” that Yahvhanan, who immersed was talking about was the “fire” that the “Great Tribulation” was going to bring. The sign to let us know when we are close to the time of “Ya'akob’s Trouble” (Yirmi`Yah 30:7), is when world events in these “last days” would be turned towards the east in the Garden of Eden, the land we know today as Iraq.

Here is what the Word of יהוה inspired the nabiy/foreteller to write (Ephesians 2:20):

Yirmi`Yah: 4:4: Circumcise yourselves to יהוה, and take away the foreskins of your heart, you men of Yahudah and inhabitants of Yahvshalam: unless MY fury come forth like fire, and burn that none can quench it, because of the evil of your doings.

11) What is Circumcision Without Hands?

See what Yahveh’s/יהוה Word told Yechizki’Yah/Ezekiel to write about the “flaming sword” of the “Great Tribulation”:

Yechizki’Yah/Ezekiel: 5:2: You shall burn with fire a third part in the midst of the city, when the days of the siege are fulfilled: and you shalt take a third part, and smite about it with a knife: and a third part you shall scatter in the wind; and I will draw out a sword after them.

Yechizki’Yah: 5:4: Then take of them again, and cast them into the midst of the fire, and burn them in the fire; for of it shall a fire come forth into all the house of Yisrael.

I believe before the “Great Tribulation” begins we will see a third and final heykal/temple built with the hand of man (political heykal), which means a Leviy high kohen will be set up, and animal sacrifices will begin again. Those that don’t believe in Yahvshua the Mashiyach and His second coming will submit to this arrangement. Yes, and this means unbelieving “Christians” will NOT witness against this because they are just as blind as unbelieving house of Yahudah. But the body of Yahvshua (which includes: 26) The Two Witnesses  and  43) The 144,000 of Revelation ) will be witnessing against this 3rd heykal (Revelation 11; Jer.7:4).

34) Setting Up the Sacrifices

It will be the House of Yisrael (UK and USA are the shepherd tribes), which is predominantly “ Christian” (Catholic west/Orthodox east and Protestant, who came from the east and west fraction) teaching that will encourage the House of Yahudah in the building of this 3rd heykal:

Hoshea: 8:14: For Yisrael has forgotten his MAKER, and builds heykals; and Yahudah has multiplied fenced cities: but I will send a fire on his cities, and it shall devour the palaces of it.

Understand that it is “ Christianity” that thrives on the building of “churches”/temples that are based on the previous two temples (1st temple built by melek Shelomo/Solomon. 2nd temple (built by Ezra, Nechem`Yah and Herod) that have been built and destroyed. It is perfectly natural for “Christianity” to understand the desire for unbelieving Yahudah to want to build another heykal. I believe this 3rd heykal will be destroyed like the previous two. Also remember many Mason’s fill the ranks of “Christianity”, which is an occult club who loves to build temples.

If you truly haven’t made the connection to the Euphrates River and the “Great Tribulation” read Revelation chapter 9. Here is one verse that clearly shows the association:

Revelation: 9:14: Saying to the sixth malak, which had the trumpet/shophar, Loose the four malakiym, which are bound in the great river Euphrates.

I could go on and on about the “fire” that is mentioned in the nebiyiym/foretellers, but I believe I have made my point. If you think today’s events are just the natural passing of time, you are blind and lost and you need to repent (Mattith`Yah 24:27 - 51).

All credit goes to יהוה/YaHVeH through HIS Ben יהושׁוּע/Yahvshua and HIS Ruach that reveals these days ahead events. 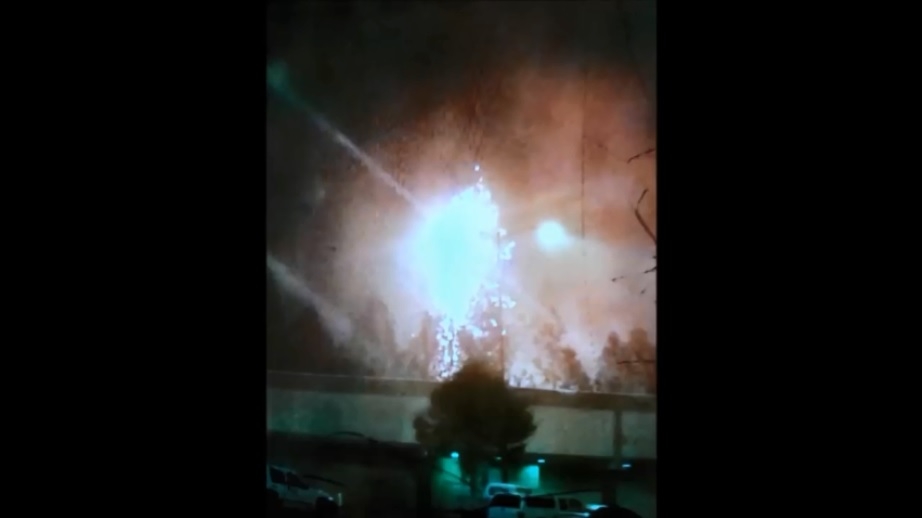 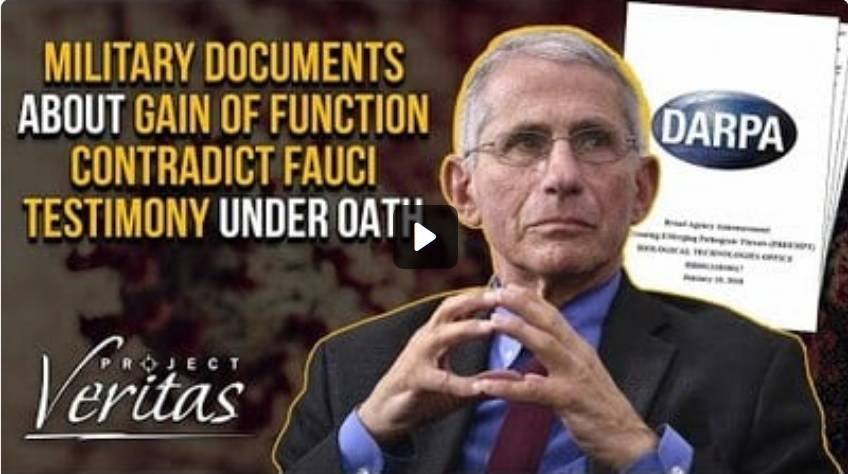 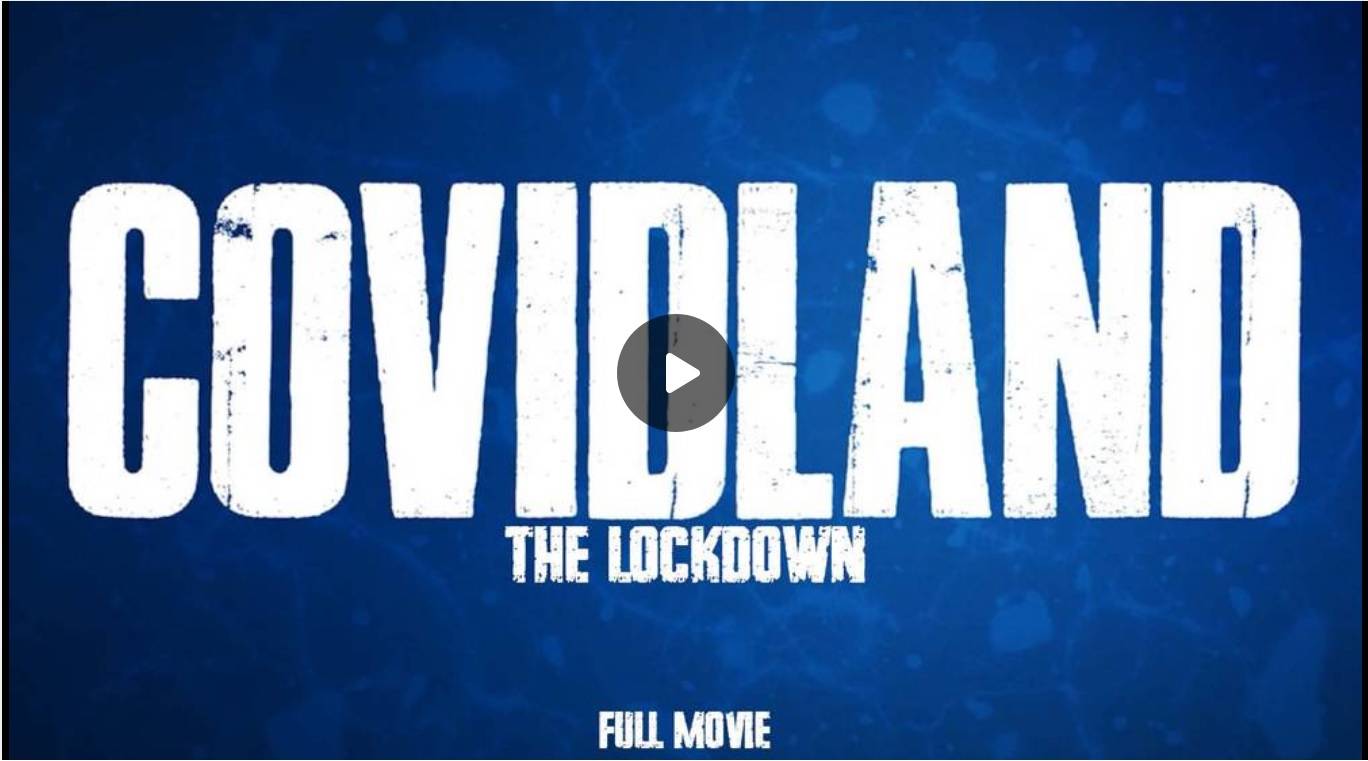 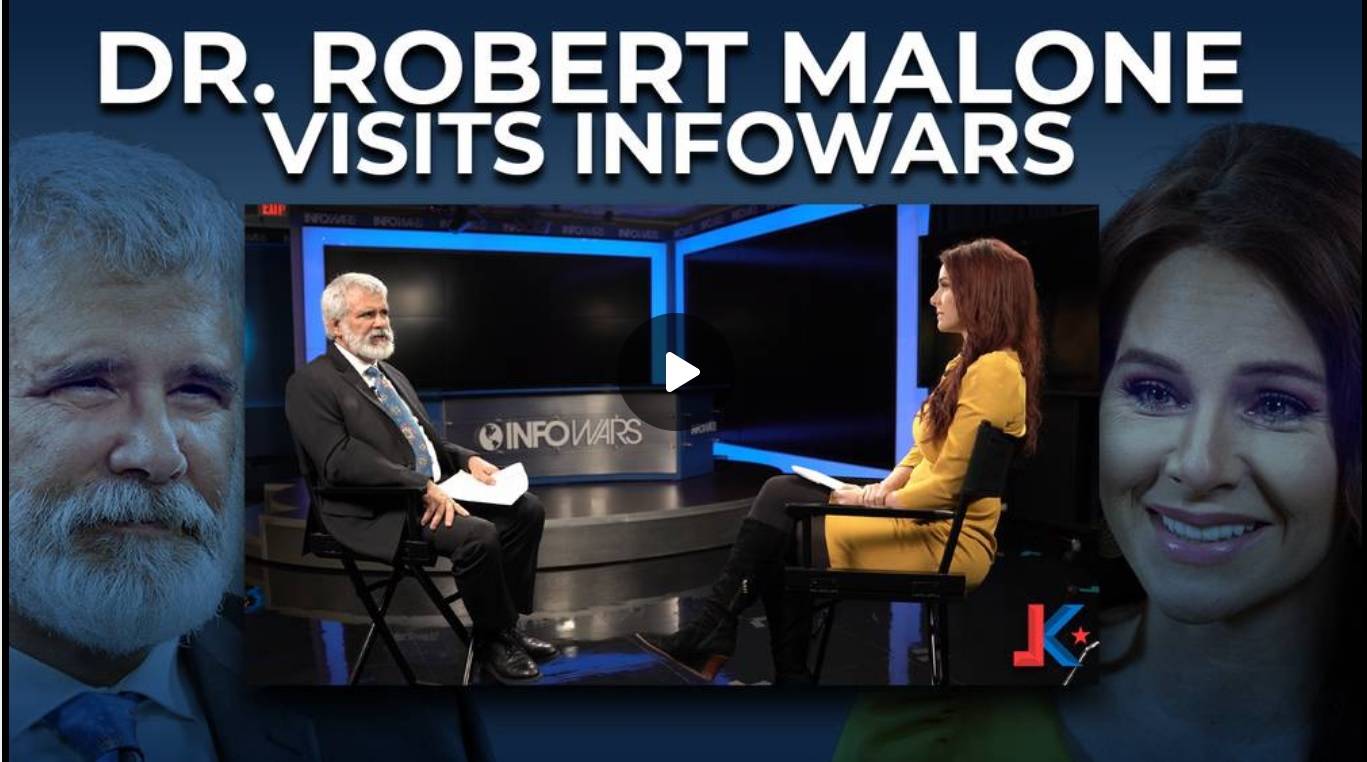